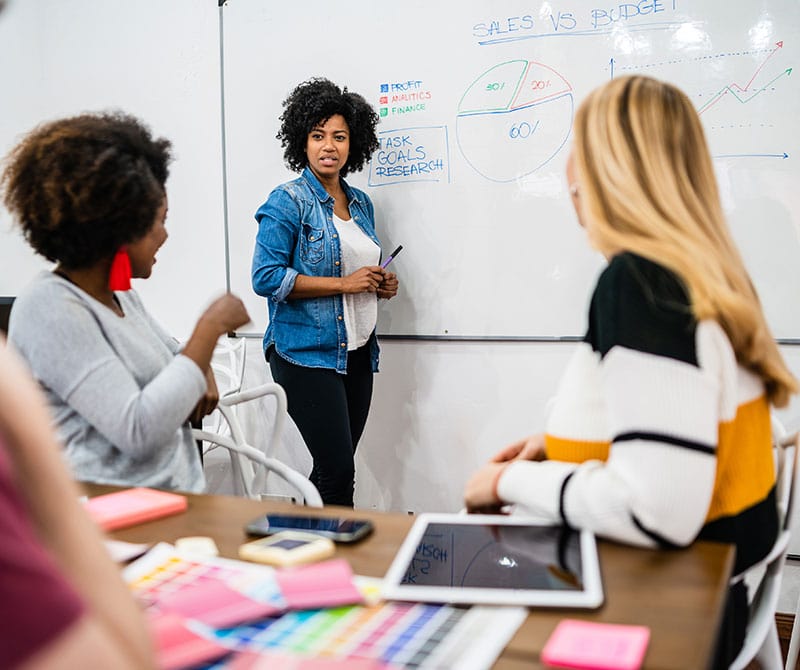 All the software solutions developed to undergo the following
the cycle of testing:

Testing begins in the requirements phase of the software development life cycle.

During the design phase, testers work with developers in determining what aspects of a design are testable and under what parameters those tests work.

Testers execute the software based on the plans and tests and report any errors found to the development team.

Once testing is completed, testers generate metrics and make final reports on their test effort and whether or not the software tested is ready for release.

In this cycle applications are passed through the following levels of testing: